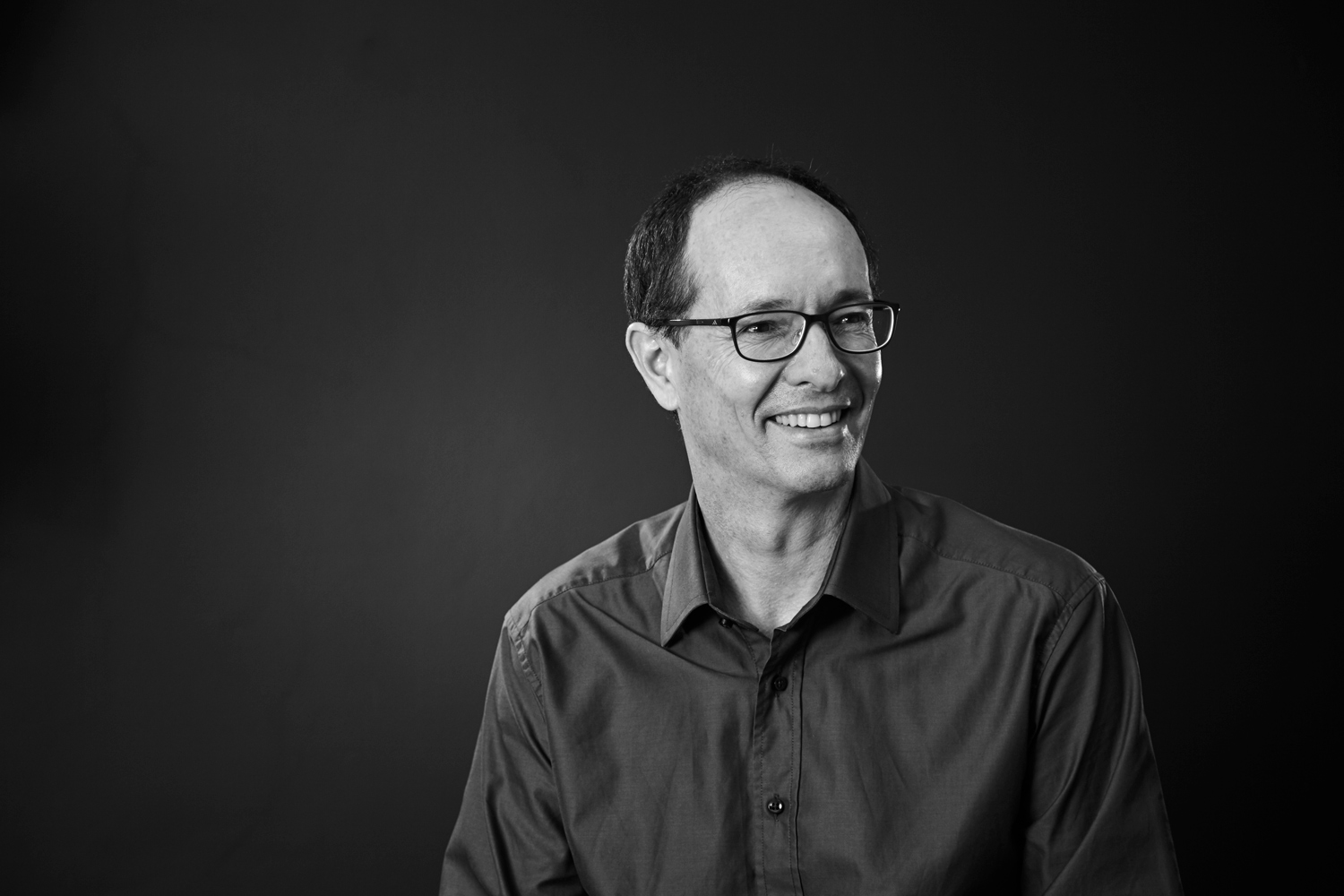 Stefan started his career in the aeronautical industry by specialising in computational fluid dynamics, where after he moved to the consulting engineering services of Van Wyk & Louw consulting engineers (now Aurecon). Subsequently he spent a decade with Biwater, a multinational water services contractor, ending up as an Executive Director for its sub-Saharan operations.

Stefan is an Investment Executive at Remgro Limited. Current roles include board representation on manufacturing company boards, active involvement in the Pembani-Remgro Infrastructure Fund and coordination of a long-term electrical power initiative across the Remgro group of companies.