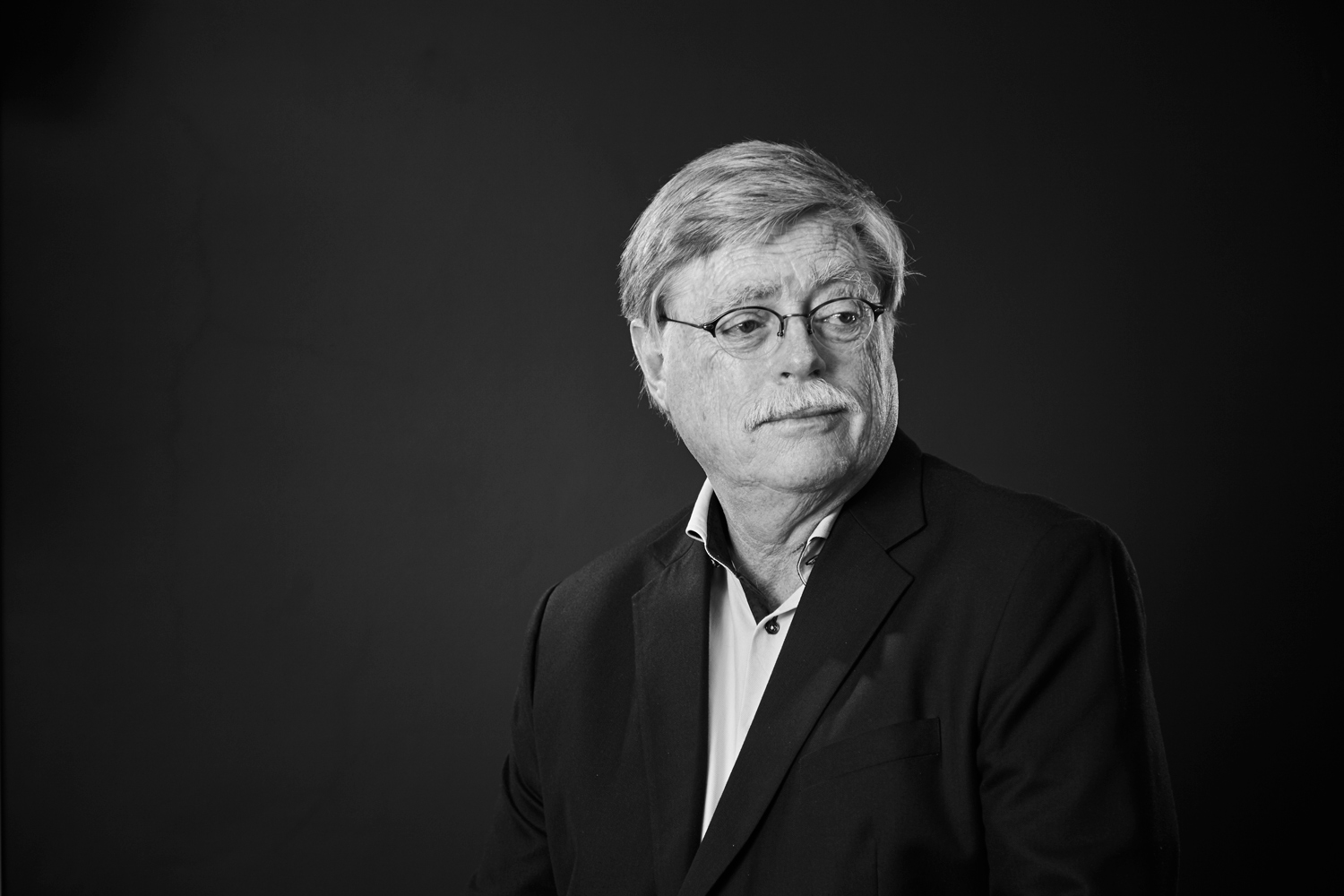 Emil is chairman of Invenfin and was an executive director of Remgro Limited, which is Invenfin's sole shareholder.

With 30 years' experience across various Remgro group companies, locally and internationally, complemented by the focus of his prior role as Remgro executive director in charge of new investments, Emil provides a seasoned and highly connected pair of hands at the helm of Invenfin. A critical component of Invenfin's added value to its investments is the ability, at the right time, to successfully and sustainably leverage the extensive networks and strategic contacts within the Remgro Group for mutual benefit, which Emil drives.